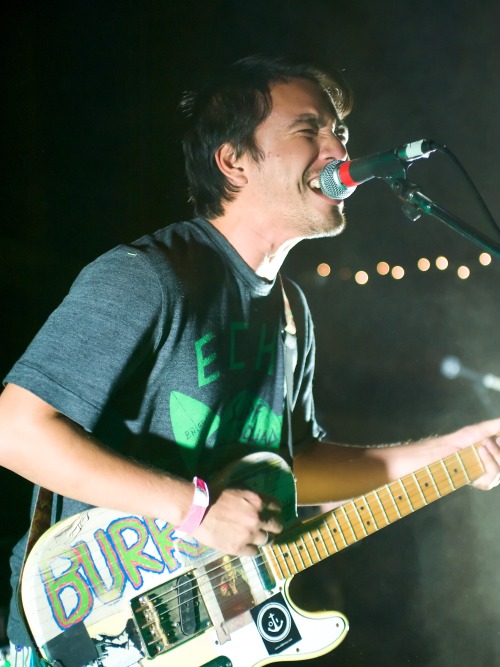 Named after the skateboarding motto “Fuck it, Dog Life’s a risk” FIDLAR self titled new record with a surf punk sound is a must buy record from this LA based band. Follow this band on their Tumblr for current tour dates in Europe returning to the USA in mid-March. You can also download a free EP directly from Tumblr.

A photo from the IROCKPHOTOS archives.